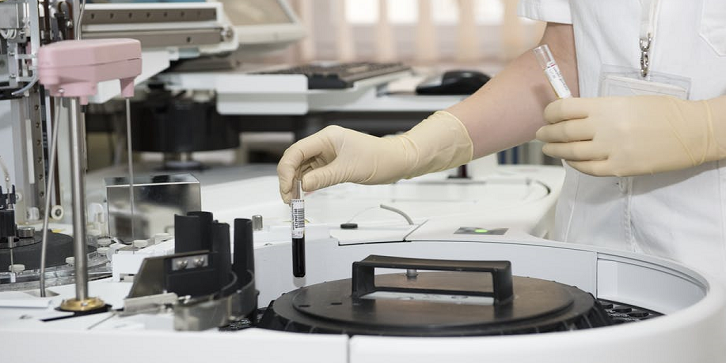 Firstly it is vital to understand that no matter how much love you have for a dog, it should not change based on any breed understanding. Your fur-baby is there to love, adore, and dote you.

So, why is there a buzz about DNA testing?

Is it all a marketing hype?

What can we learn from testing?

DNA testing in dogs method is the grounded science. Breeds have distinctive genetic signatures owing to the fact their members are genetic isolates - that is, bred from a limited population of dogs. The more unique the breed characteristics, the easier to identify a breed's members via their DNA (Source).

But even then, when the limited range of a given dog (i.e. it was derived from papered parentage) was tested and retested, it produced differing results each time.

There is no "gene" for a breed of dog. DNA testing doesn't look at individual genes, but on 'microsatellites" - tiny parts of genes that when read together are taken to form signatures particular to different breeds.

For a dog with limited differing gene types (a "pure-bred" dog), the tests results should be more accurate - but would you test a papered dog? My guess is that the practice of testing dogs is more on mixed breeds (designer dogs) ... and on those, the exactness of the results are less attractive.  For example, portions of the genetic signatures of Chihuahuas and some Mastiff breeds are apparently similar, according to Mars Veterinary. Therefore, the test could label a breed involved that may be another simply because of the similarity of the genetic signature.

There are different types of tests available too - some even ask you to nominate two breeds you believe could be in the mix ... that could be creating bias before the test has even begun.

In the end, since there are differing types of tests, it is reasonable to write that commercial tests are consumer driven, and can produce a variety of results - even on the same dog.

So, the bottom line is folks; the tests are a guide and should not be heavily relied upon. They may be slightly more accurate than asking a bunch of people what they thought was in the breed, but the tests could also raise questions. "For the consumer, it is probably more important that they are happy with the results than their exactness" said Bell, the veterinary geneticist at Tufts.

This Blog has been crafted with input from Pets Australia and The VIN News Service.

*Sale prices exclude all live animals.No Rainchecks, No Lay-by's, No Holds, Not valid for the purchase of gift-vouchers, Not valid in conjunction with any other offer. No Loyalty Benefits apply to Sale Prices. Sale starts Boxing Day and finishes 31/01/2018. Limited Stock. We reserve the right to refuse to give store credit, exchange or refund on sale items unless required by law.